In a letter, Canadian Journalists for Free Expression calls on the Attorney General to ensure Bill 83, which reflects recommendations of the Anti-SLAPP Advisory Panel, passes second reading and is referred to Committee before the Legislature rises for the holiday break on December 13th.

In the following letter, Canadian Journalists for Free Expression calls on the Attorney General to ensure Bill 83, which reflects recommendations of the Anti-SLAPP Advisory Panel, passes second reading and is referred to Committee before the Legislature rises for the holiday break on December 13th:

I am writing on behalf of Canadian Journalists for Free Expression (CJFE), a non-profit, non-governmental organization that works to promote and protect press freedom and freedom of expression around the world.

CJFE has joined with the organizations outlined below to write to you about the status of Bill 83, Protection of Public Participation Act, 2013, which you introduced in the Ontario Legislature on June 4, 2013. The Bill has been in second reading debates since September 25, 2013. We request that you take all the necessary steps to ensure the Bill passes second reading and is referred to Committee before the Legislature rises for the holiday break on December 13th.

Bill 83 reflects in very large part the recommendations of the Anti-SLAPP Advisory Panel which was established three years ago to provide advice on the content of legislation to target strategic law suits against public participation (SLAPPs). The Panel, which was chaired by Dean Mayo Moran of the Faculty of Law of the University of Toronto and made up of two leading legal experts on defamation law, concluded that there was a need for anti-SLAPP legislation in Ontario. In its report, the Panel stated that “it was persuaded that threats of lawsuits for speaking out on matters of public interest, combined with a number of actual lawsuits, deter significant numbers of people from participating in discussion on such matters.”

Bill 83 provides an effective response to the problem of SLAPPs in Ontario and would prevent the misuse of our courts from SLAPP suits without depriving anyone of appropriate remedies for expression that causes significant harm. We also note the Bill has received support from members of both opposition parties.

We regard the adoption of Bill 83 as vital to Ontario’s democracy as it will protect the public from meritless lawsuits intended to deter them from engaging in discussion on matters of public interest. Accordingly, we strongly urge the Ontario government to ensure the expeditious enactment of this important Bill. 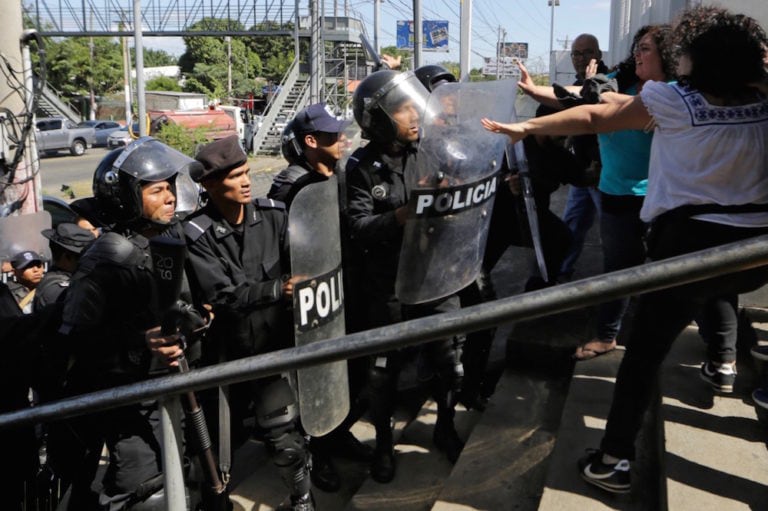