IFEX appeals to the King of Bahrain to free Nabeel Rajab, President of the Bahrain Centre for Human Rights (BCHR), who is eligible for conditional release on 29 November 2013.

The following is an IFEX appeal to the King of Bahrain and other authorities to free Nabeel Rajab, President of the Bahrain Centre for Human Rights, an IFEX member:

IFEX, the global network for free expression made up of 88 members in 60 countries worldwide, is appealing to you to free Nabeel Rajab, President of the Bahrain Centre for Human Rights (BCHR), an IFEX member. We understand that as a prisoner with a record of good behaviour, he is eligible for conditional release on 29 November 2013.

We firmly believe that this would be an ideal opportunity for the government of Bahrain to demonstrate to the world that Bahrain operates according to its laws by freeing Nabeel Rajab.

We feel Rajab has been unfairly imprisoned since 9 July 2012 for practicing his legitimate rights to freedom of speech and freedom of assembly – which the government of Bahrain criminalises and labels as “illegal gatherings.” In December 2012, a three-year sentence for “participation in illegal gatherings and calling for a march without prior notification” was reduced to two years by an appellate court in what we believe was an unfair hearing that did not uphold basic legal standards for fair trial.

According to our members and partners, as of 29 November 2013, Rajab will have completed three-quarters of his two-year prison sentence, including the period he spent in temporary detention following his earlier arrest on 6 May 2012. As such, Rajab will be eligible for release according to article 349 of the Bahraini Criminal Procedure Code no. 46 of the year 2002, which states: “Any prisoner sentenced to a penalty depriving him of liberty may be conditionally released if he has spent in prison three-quarters of his sentence and has shown trustworthy behavior while in prison, unless his release would cause a threat to public security.”

We do not believe that Rajab is a “threat to public security,” in fact; we believe that he has proven the contrary and can help promote peace and national unity.

Rajab is known for his peaceful views and has been honoured with a number of awards, including from other IFEX members. He is well-known worldwide and has connections with many prestigious human rights groups. In addition to being President of BCHR, Rajab is Secretary-General of the Gulf Center for Human Rights (GCHR), is on the MENA Advisory Board of Human Rights Watch and is Deputy Secretary-General of the International Federation for Human Rights (FIDH).

We ask you to please free him this month, as is his due, and thank you in advance for your attention. 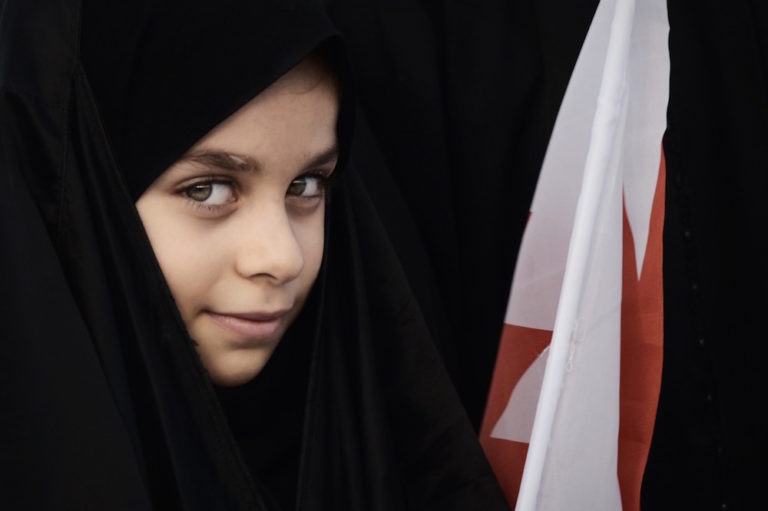