International|Digital Rights
This article is more than 7 years old In a new report released this week, the U.N. Special Rapporteur on freedom of expression has called on states to protect the right of whistle-blowers to disclose information in the public interest and to uphold the general principle of source confidentiality in law and practice.

This statement was originally published on freemedia.at on 15 October 2015.

In a new report released this week, the U.N. Special Rapporteur on freedom of expression has called on states to protect the right of whistle-blowers to disclose information in the public interest and to uphold the general principle of source confidentiality in law and practice.

“A common thread ties together the right of access to information, the protection of sources of information and the protection of whistle-blowers: the public’s right to know,” the Special Rapporteur, David Kaye, writes in the report. “Basic protections [in these areas] are critical to an effective right to freedom of expression, accountability and democratic governance.”

The report, which will be presented to the U.N. General Assembly on October 22, provides an overview of international and national law on the protection of whistle-blowers and source confidentiality and offers recommendations for improving the current situation.

Kaye states that “source and whistle-blower protections rest upon a core right to freedom of expression”, namely, the right to seek, receive and impart information and ideas through any media, regardless of frontiers. This right, enshrined in Article 19 of both the Universal Declaration of Human Rights and the International Covenant on Civil and Political Rights, is widely recognised in international and national law. Nevertheless, in many cases such recognition has not prevented journalistic sources and whistle-blowers who expose wrongdoings from being subject to harassment, intimidation and prosecution.

In order for information to be revealed to the public, the report notes that three basic elements are required: “a person with knowledge who is willing and able to shed light on what is hidden; a communicator or a communication platform to disseminate that information; and a legal system and political culture that effectively protect both.”

Without adequate source protection, the document emphasises, wrongdoings that take place at any level in society, including in the government, remain hidden, as potential whistle-blowers fear the repercussions of bringing the information to the public. Thus, the report recommends that sources and whistle-blowers be guaranteed confidentiality and the possibility of anonymity, as well as protection from the threat of retaliation if their identities are revealed.

On the question of whistle-blowing and national security, the report recommends that States apply specific, clearly defined rules to public national security disclosures. While the dissemination of information about on-going defence plans, weapons systems and communications, intelligence operations and sensitive security-related diplomatic activity has traditionally been restricted, the report notes that “a ‘legitimate national security interest’ must be genuine, not a cover for ‘protection of government or officials from embarrassment or exposure of wrongdoing; concealment of information about human rights violations …”.

“Recent history has demonstrated the important role that whistle-blowers play in unveiling, among other things, high-level corruption, unjustified mass surveillance and systematic human rights violations,” International Press Institute (IPI) Digital Coordinator Javier Luque said. “Protecting such invaluable sources of information will strengthen the monitoring of both corporate and state wrongdoing – a task that lies at the very heart of journalism.”

The recommendations for improving the protection of sources and whistle-blowers are directed at States, so as to be incorporated into their national legal frameworks, as well as at international organisations such as the United Nations.

In June 2015, more than twenty international experts on standards and practices related to the protection of sources and whistle-blowers gathered in Vienna in a consultation for the report organised by IPI in consultation with Kaye and the office of the Special Rapporteur. The report also draws on information collected in a questionnaire on national practices for the protection sources and whistle-blowers, which was completed by 28 States as well as 17 individuals and NGOs.

· Ensure national legal frameworks provide for the right of access to information in accordance with international standards. Any exceptions to disclosure should be narrowly defined and clearly provided by law.

· Adopt or revise and implement national laws protecting the confidentiality of sources. Confidentiality must apply beyond professional journalists – protection should be based on function, not a formal title.

· Adopt or revise and implement national legal frameworks protecting whistle-blowers. Protection should be provided to any person who discloses information that he or she reasonably believes, at the time of disclosure, to be true and to constitute a threat or harm to a specified public interest.

· Protections against retaliation should apply in all public institutions, including those connected to national security.

· Establish personal liability for those who retaliate against sources and whistle-blowers.

· Actively promote respect for the right of access to information. 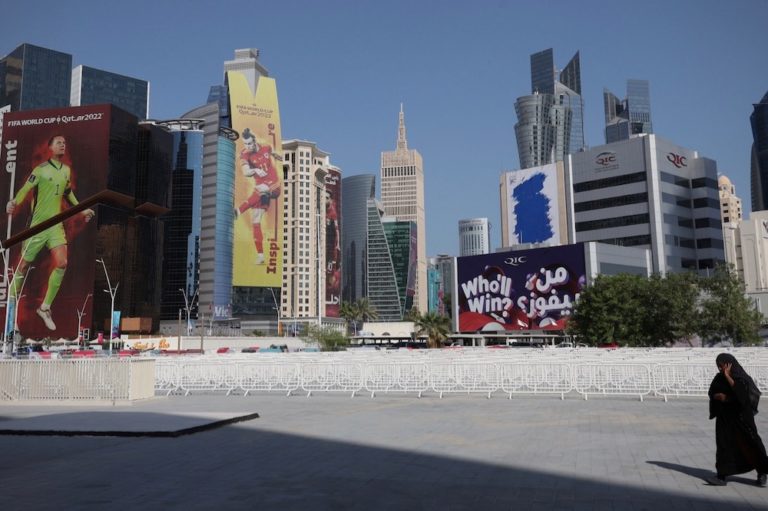